Dr. Bill F. Ndi, poet, playwright, storyteller, critic, translator & Fellow of The Booker T. Washington Leadership Institute is an American-Southern Cameroonian who was educated at GBHS Bamenda & Essos, the University of Yaoundé, Nigeria: ABSU, Paris: ISIT, the Sorbonne, Paris VIII & Cergy-Pontoise where he obtained his doctorate degrees in Languages: Translation and Languages, Literatures and Contemporary Civilizations. He has held teaching positions at the Paris School of Languages, the University of the Sunshine Coast at Sippy Downs, the University of Queensland, Brisbane, St Lucia and Deakin University, Melbourne, Australia. He is presently Professor of Modern Languages, Communication and Philosophy at Tuskegee University, Alabama, USA. 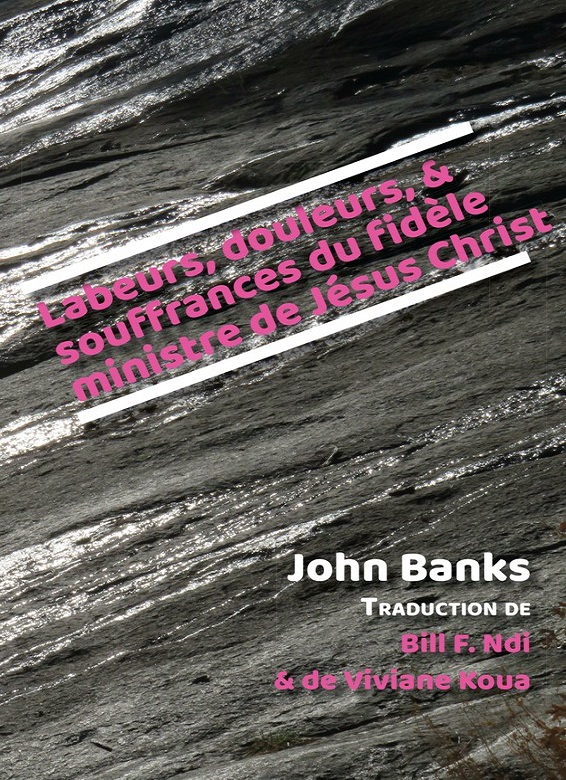 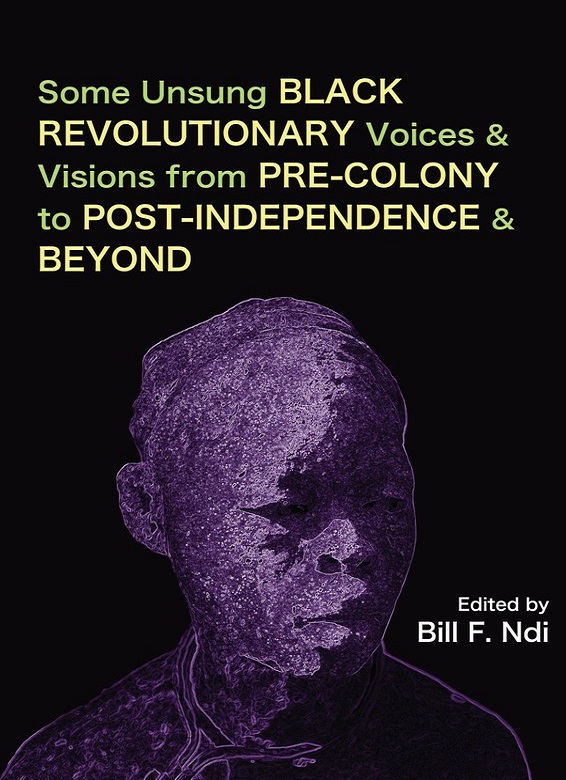 This volume confronts black problems rooted in historical and material realities of oppression, colonialism, slavery, corruption, and subjugation in a world deaf to the… 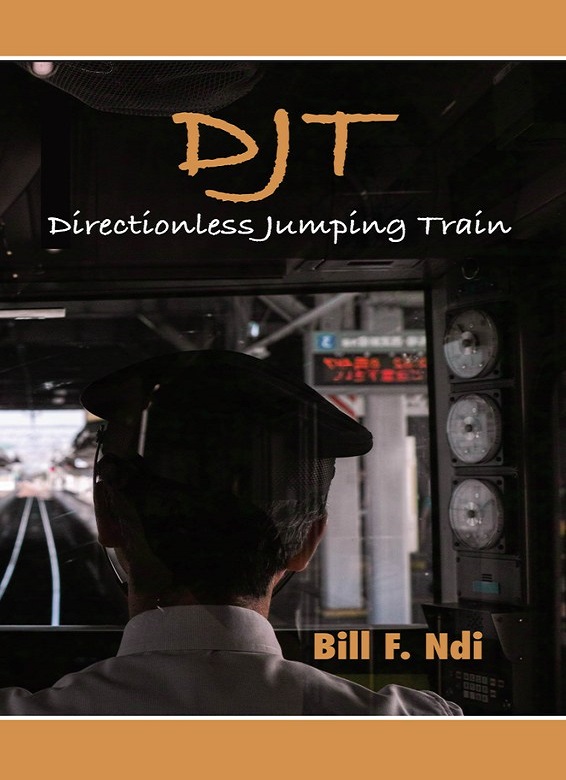 Restructuring agricultural cooperatives in Zimbabwe and Japan Through a careful allusive poetic composition process, the poet takes on the aberrant oppression that a mad… 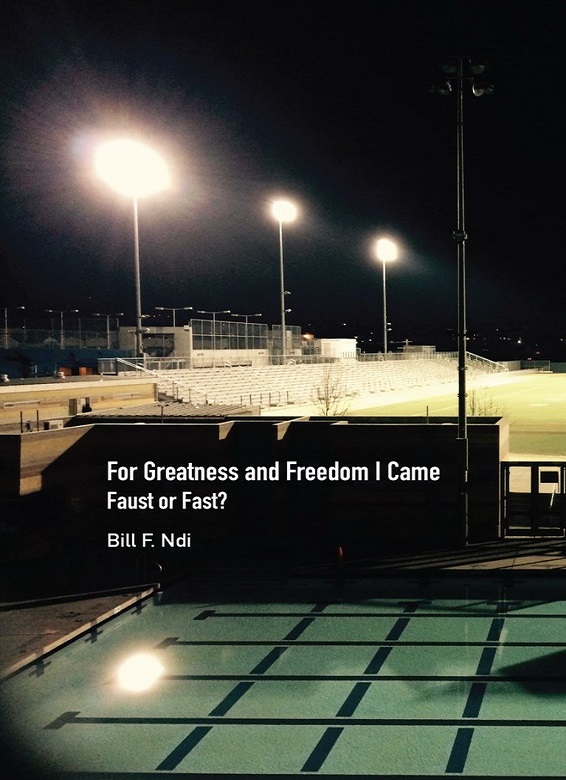 For Greatness and Freedom I Came 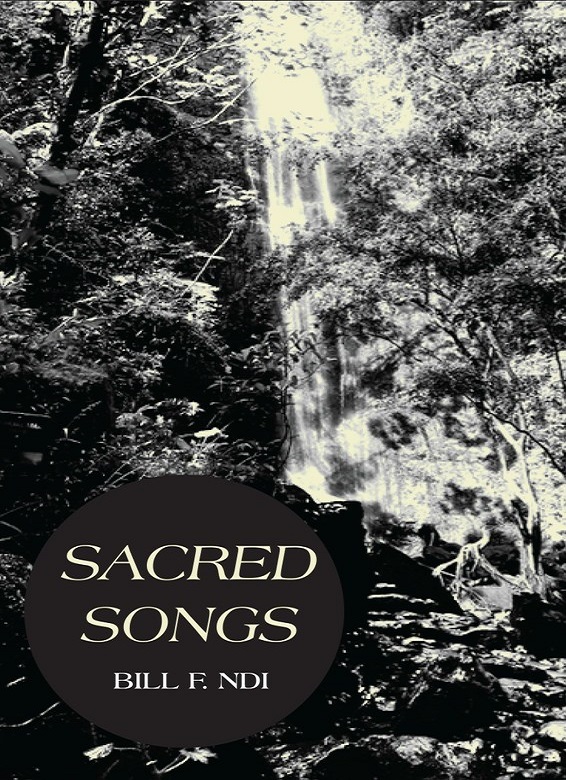 Bill F. Ndi’s Sacred Songs is a collection of 95 sonnets deeply rooted in the tradition of spiritual testimony of faith. The personae in… 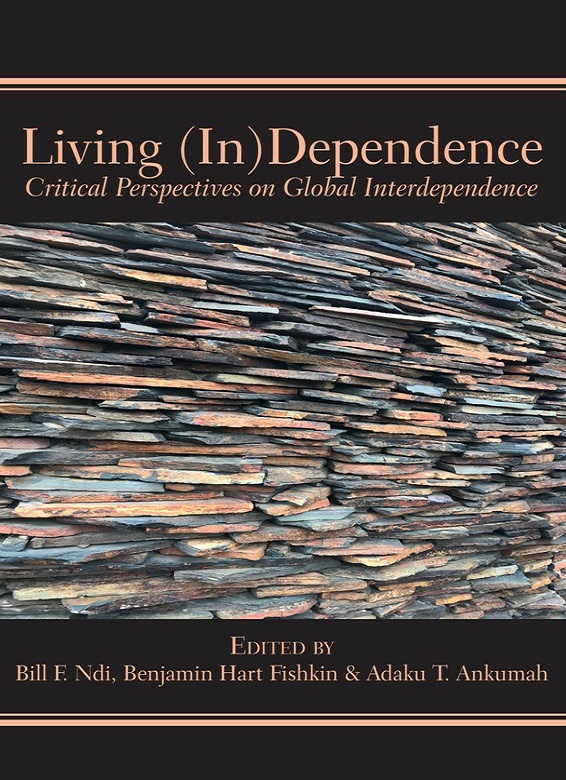 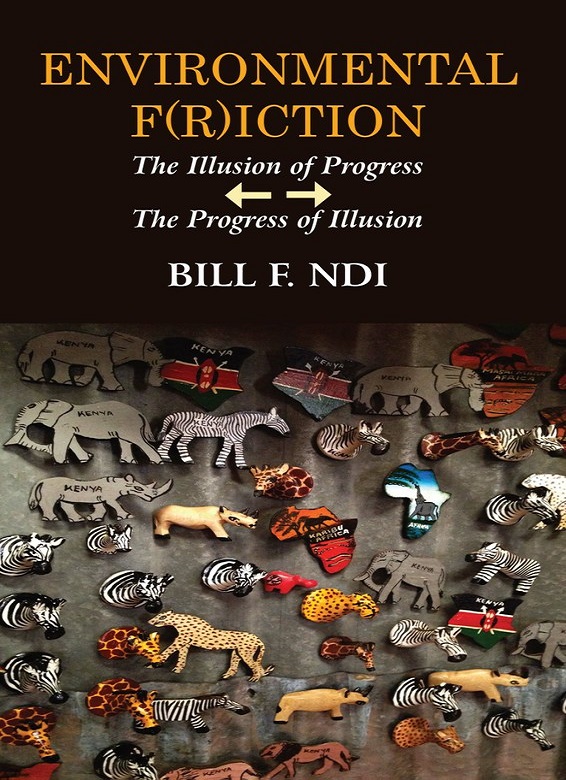 The Illusion of Progress / The Progress of Illusion So much ink has already been spilled on the issues of climate change. In this… 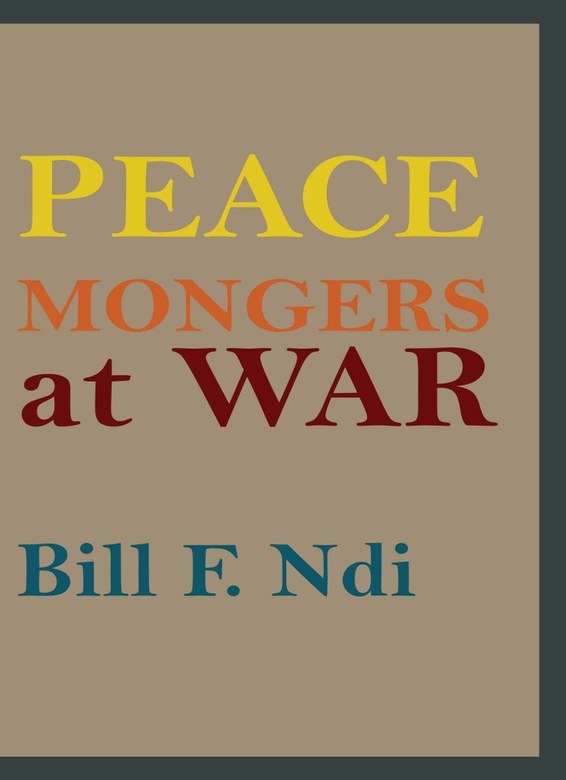 Peace Mongers is much more than a collection or book of poems. It is the concretization of an indefatigable crusade for peace through lyricism that… 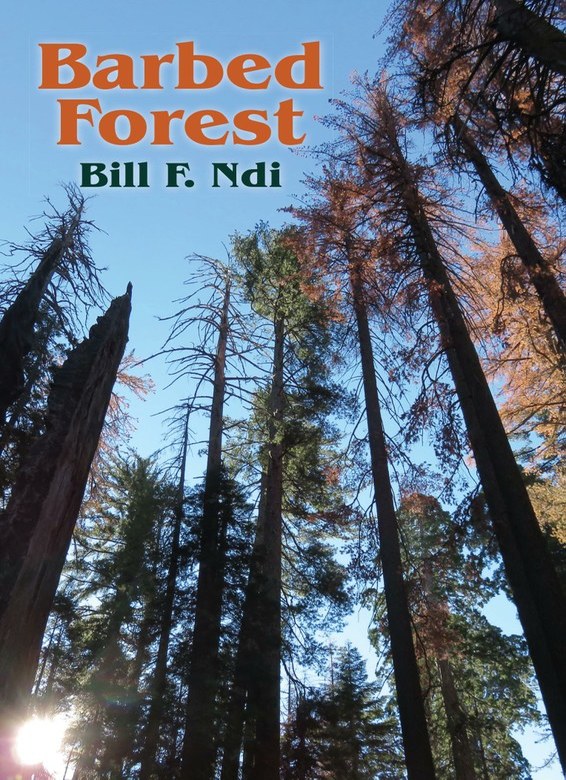 Barbed Forest draws from the socio-political character of society—specific societies sometimes. It navigates its way from the political to the familial and ultimately personal concerns… 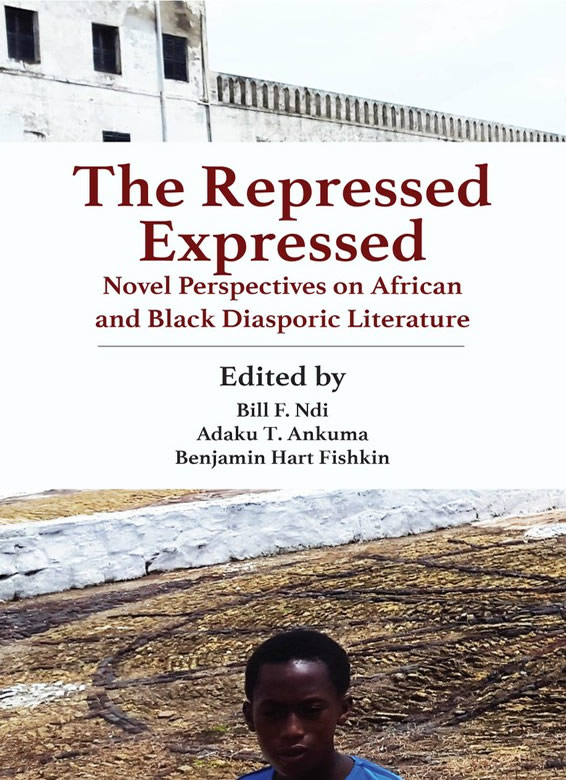 Novel Perspectives on African and Black Diasporic Literature Through multiple points of resistance, The Repressed Expressed underscores how hard it is to build a community in…