The late Sam Moyo is Executive Director of the African Institute for Agrarian Studies (AIAS), Harare, and former President of the Council for the Development of Social Research in Africa (CODESRIA, 2009–11). He was a research professor at the Zimbabwe Institute of Development Studies, and taught at the University of Zimbabwe, and has served on the boards of various research institutes and non-governmental organizations. He is currently Editor of Agrarian South: Journal of Political Economy (Sage India). He has published widely in academic journals and is the author and editor of several books, including: The land question in Zimbabwe(SAPES, 1995), Land reform under structural adjustment in Zimbabwe (Nordiska Afrikainstitutet, 2000), Reclaiming the Land (Zed Books, 2005), African land questions, agrarian transitions and the state (Codesria 2008); Land and sustainable development in Africa (Zed Books, 2008), Reclaiming the Nation (Pluto Press, 2011), and The Agrarian Question in the Neoliberal Era (Pambazuka, 2011). 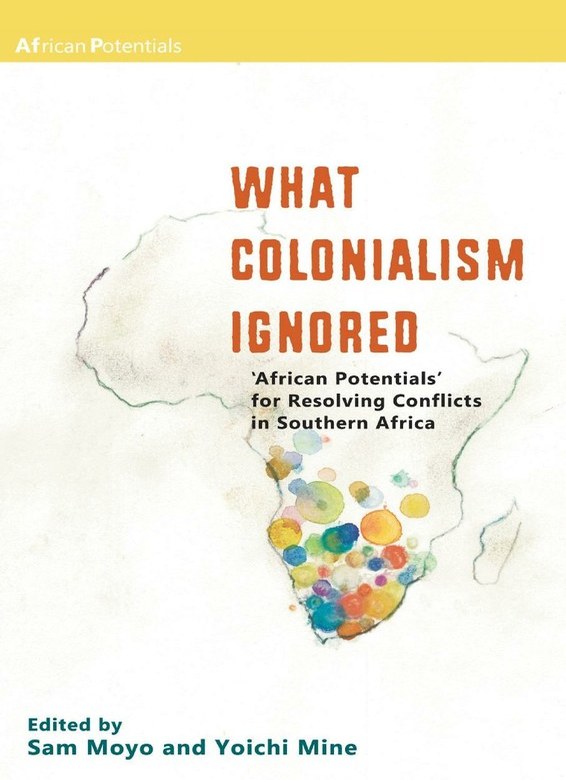 by Sam Moyo and

‘African Potentials’ for Resolving Conflicts in Southern Africa As Julius Nyerere once noted, Africa has largely been the continent of peace, though this fact…