Paulin J. Hountondji is a Professor of Philosophy at the National University of Benin Republic, joint-laureate of Mohamed El Fasi 2004 prize. He is the Director of the African Centre of Higher Education in Porto-Novo.

The American version of his book philosophie africaine: critique de l'ethnophilosophie(Paris, Maspero 1976) (African philosophy, Myth and Reality, Bloomington : Indiana University Press, 1983) was awarded the Herskovits Prize in 1984. The book is part of the 100 best African books of the 20th century selected in Accra in the year 2000.

Hountondji has recently published The Struggle for Meaning: Reflections on Philosophy, Culture and Democracy in Africa (Ohio University Press, 2002) and edited several publications, including Endogenous Knowledge: Research Trails, (Dakar: CODESRIA, 1997). Paulin J. Hountondji has served as the Vice-President of the International Board of Philosophy and Human Sciences (CIPH) and also of CODESRIA. 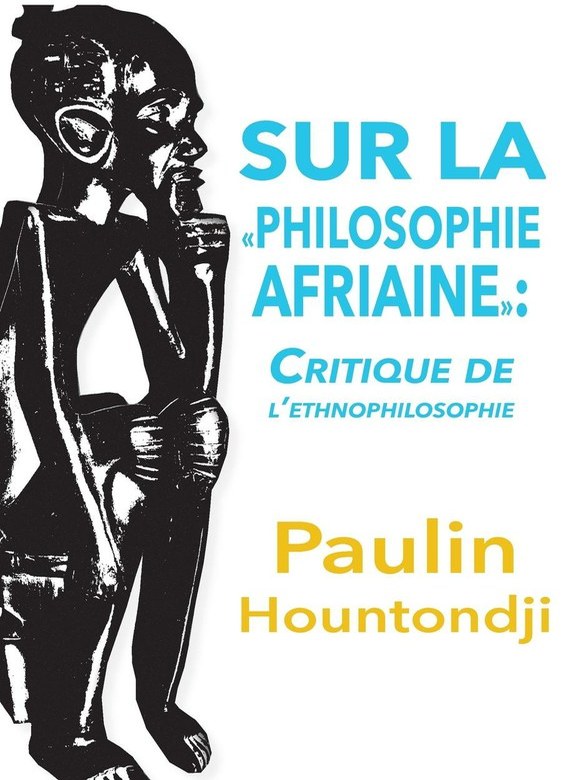 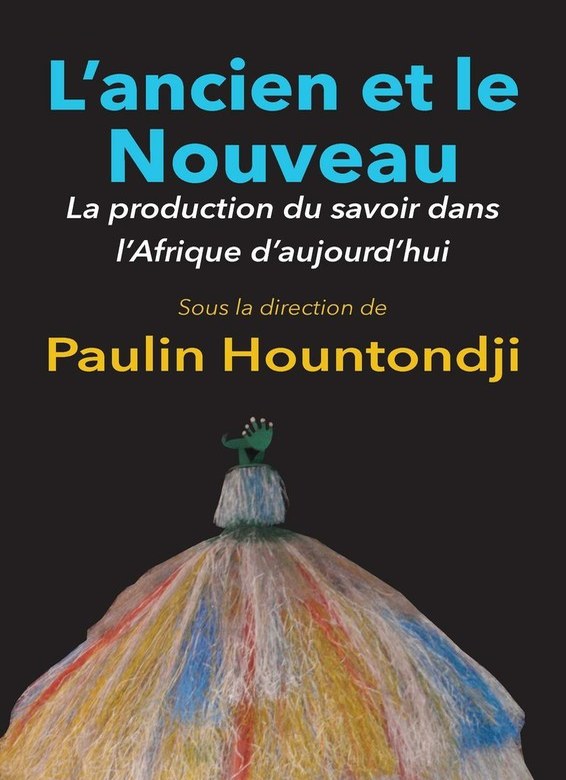 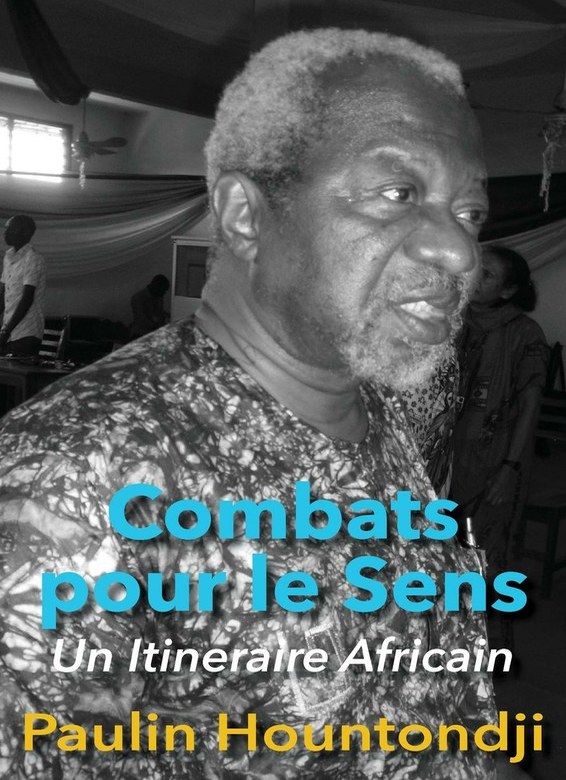