Dr. Joyce Ash is a poet, actress, creative writer and Associate Professor of English at the University of Hartford, Connecticut. She has appeared as an invited poet in many countries around the world, including England, Germany, Nicaragua, Greece, Costa Rica, Colombia, Bangladesh, Cameroon and USA. Her first book of poetry, A Basket of Flaming Ashes, was published to great acclaim. She has also contributed to several international anthologies of poetry, including Dhaka Anthology of World Poetry, Reflections: An Anthology of New Work by African Women Poets, We Have Crossed Many Rivers: New Poetry from Africa and World Poetry Almanac 2011. A graduate of schools on three continents, Dr. Ash received a B.A in English with a minor in Theater Arts from the University of Yaoundé Cameroon; a Master’s in Library and Information Science from the University of Aberystwyth, UK; and a PhD in English/African Literature from the City University of New York. Her poems have been translated into Spanish, Greek, Hebrew, Turkish and Bengali (Bangla). 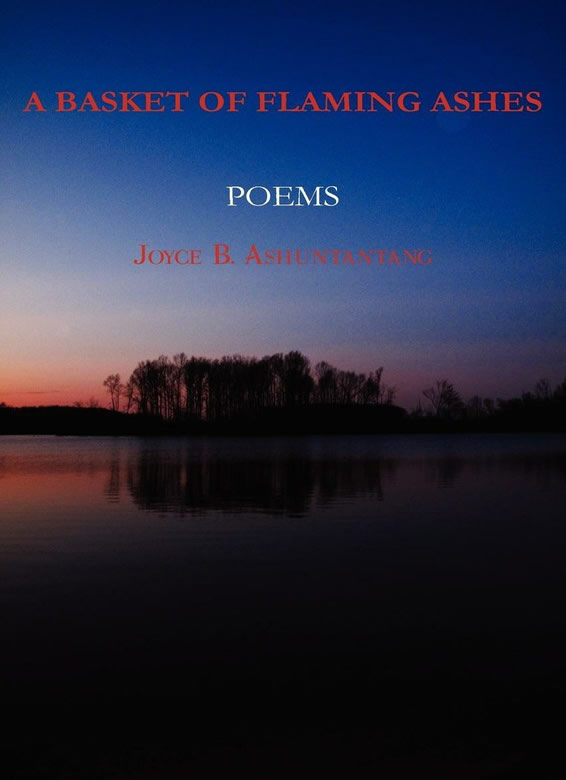 A Basket of Flaming Ashes 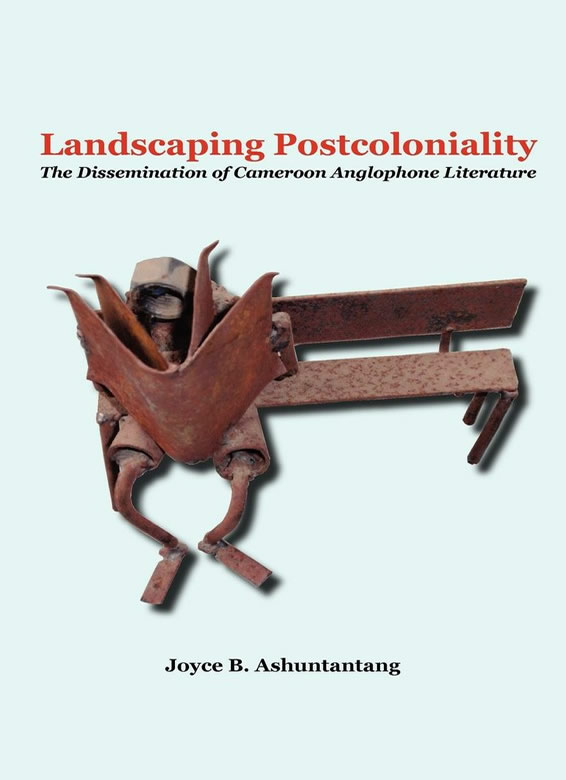 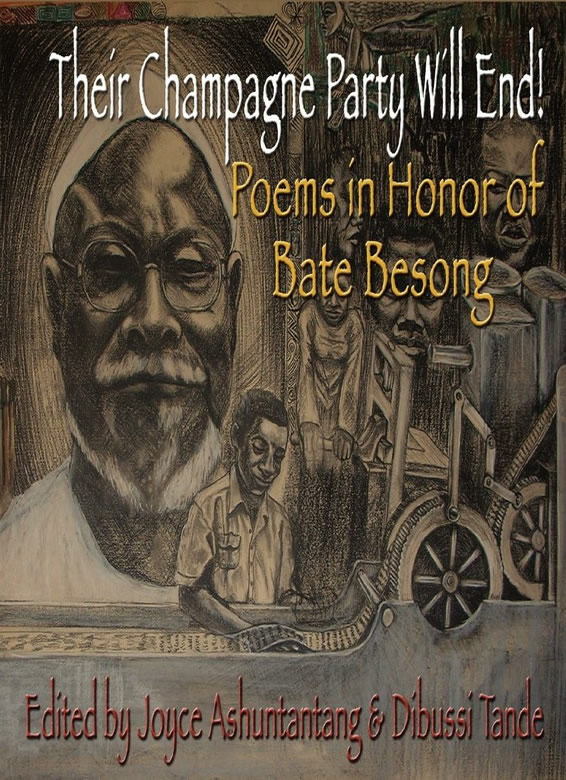 Their Champagne Party Will End!

by Joyce Ash and Dibussi Tande

Poems in Honor of Bate Besong Bate Besong was Cameroon’s most vocal and controversial poet, playwright and scholar, who died in March 2007. The…